This nearly-constant update rhythm is great for penetration testers. Kali will now have the very latest builds of essential tools like Metasploit, Kismet, and aircrack-ng. It will also get Debian Linux updates more frequently to support newer hardware and integrate bugfixes.

A frequently overlooked detail when installing Kali is that the installation ISO comes with only some of the available penetration testing tools. Kali’s developers and distribution owners make an effort to strike a balance between including all tools by default and the ever-increasing size of the ISO. There are also some tools that won’t work on some systems, like the GPU brute-force cracking tools that only work with specific video cards. In that light, it makes sense to leave some tools out.

What’s great is that installing the full set of tools is very simple. First, open a Terminal window.

If you’re not logged in as root type su to become root. You can also preface the next statement with sudo for the same effect.

Next run apt-get update to update the package list. 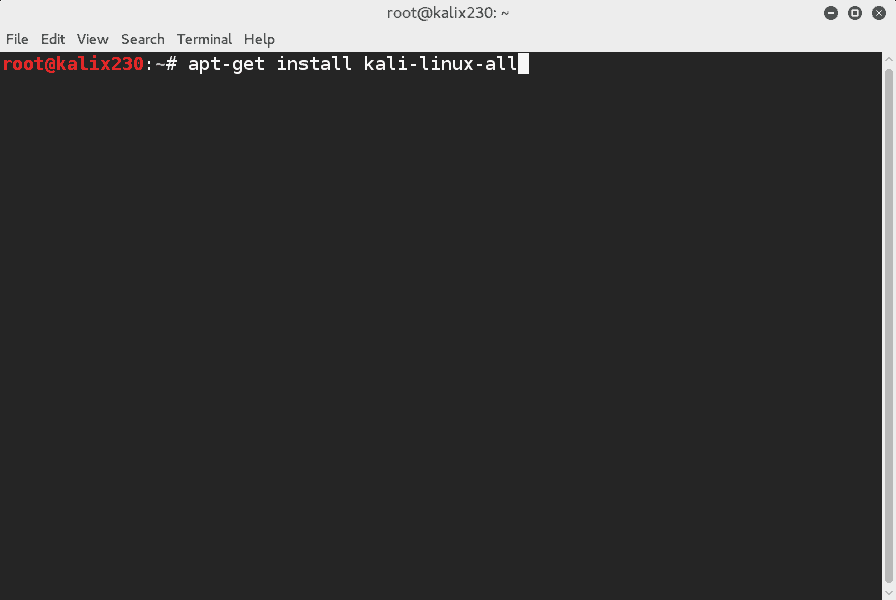 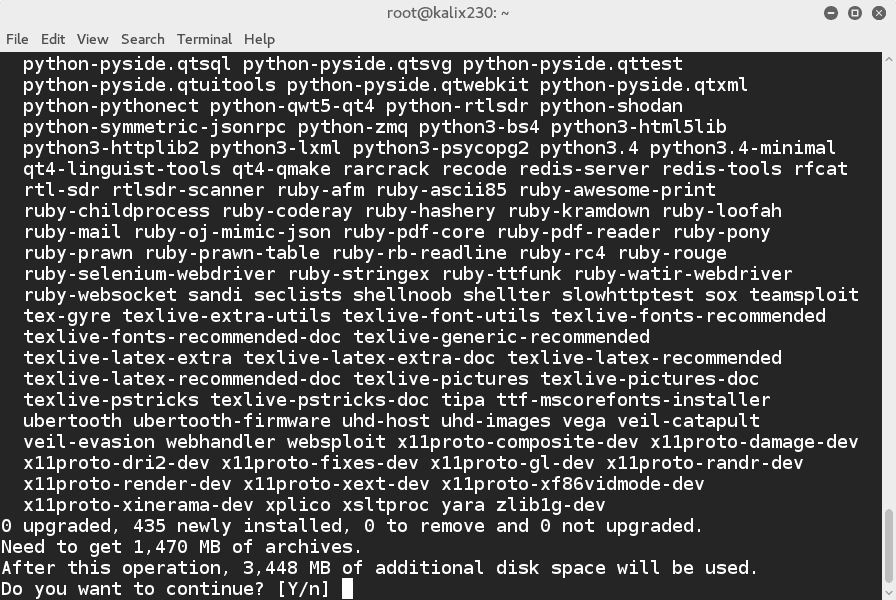 This command installs all possible penetration testing tools from the Kali repository. You can see that on my fully updated installation, Kali has 435 extra tools that it can install.

There’s always a downside though. Here, the downside is that much more space will be used. As a reference, my Kali Linux installation now takes up 15.1 GB of space, compared to about 10 GB from a fresh installation. In my opinion this is a worthwhile trade-off, and I always install all tools on my Kali systems.

This content is from our CompTIA Network + Video Certification Training Course. Start training today! In this video, CompTIA Network + instructor Rick Trader demonstrates how to use cable testers in network environments. Let’s look at some tools that we can use to test our different cables in our environment. Cable Testers Properly Wired Connectivity … END_OF_DOCUMENT_TOKEN_TO_BE_REPLACED

In the AWS Class here at Interface, we actually build fully automated solutions with AWS CloudFormations. Here’s an overview of using AWS templates using CloudFormation. CloudFormation is basically an “infrastructure-as-code tool” where you can go into a declarative document and define all the resources that you want and feed the document into the CloudFormation … END_OF_DOCUMENT_TOKEN_TO_BE_REPLACED