If you’re like the majority of PC owners, you have two or more monitors. Usability research shows that people who use multiple monitors are far more efficient, especially after an initial learning curve. And while I’m not actively advocating adopting Windows 8 immediately, it has a handful of rockin’ features for multiple monitor (multimon) users.

The interesting thing is that these features come alive only when Windows 8 sees two or more monitors. If you’ve only got one monitor you don’t see the Multiple displays section of the Taskbar Properties dialog box. You might not even know it is there. So read on to see all the fun features you can use with more than one monitor!

The first feature enables you to show the Windows 8 taskbar across all your monitors and not just your primary monitor. A simple checkbox shown in Figure 1 lets you decide. 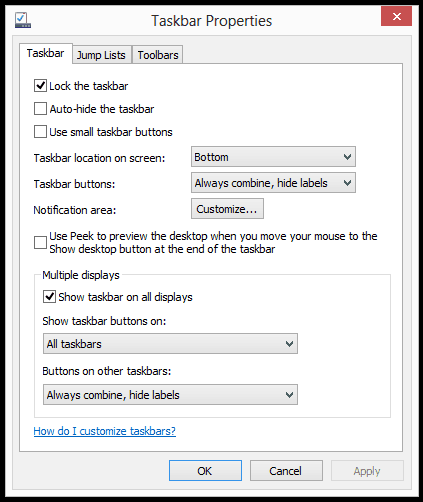 Figure 1. The Show taskbar on all displays checkbox.

Also notice that there are two more options for multimon-capable Windows 8 computers. Figure 2 shows the first set of options on the Show taskbar buttons on drop-down. 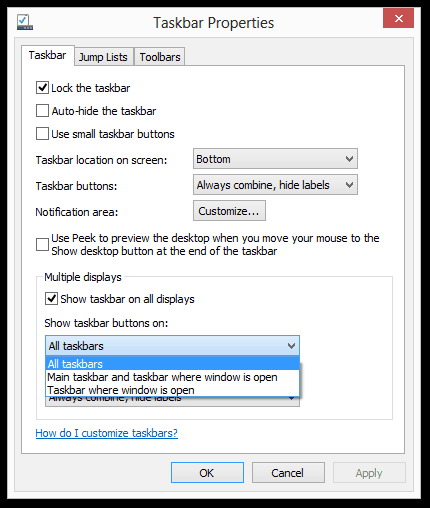 There are three options:

Main taskbar and taskbar where window is open – always shows the button on the main monitor’s taskbar, and in addition shows it on the monitor where the application is being displayed 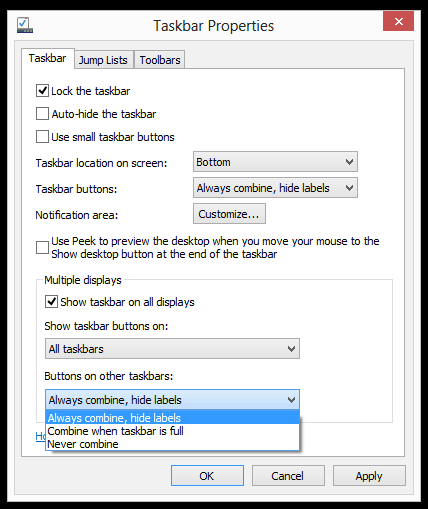 Figure 3. The Buttons on other taskbars drop-down menu.

These are great features that support a variety of work styles and display preferences. It is a great step to have them integrated into Windows 8 instead of relying on video card manufacturers and add-on software packages.

Video transcription Steve Fullmer: In our Windows training courses, we often share information about the Windows 8.1 Mobility Center. Mobility Center was introduced for mobile and laptop devices in Windows 7. It’s present and somewhat enhanced in Windows 8. Since we don’t have mobile devices in our classrooms, I decided to take a little bit … END_OF_DOCUMENT_TOKEN_TO_BE_REPLACED