Because this is a major change, it requires a few steps to upgrade an existing Kali Linux installation to a rolling distribution. Here’s the easy version of those steps.

First logon to Kali and open a Terminal window. If you’re not logged in as root (and I hope you’re not!) run su to invoke a root prompt.

We need to change the list of Kali repositories. To do that, type:

Next I usually make a backup of the file I’m going to change. In this case the file is sources.list so the command I use is:

Here’s what that looks like with a ls to show the results: 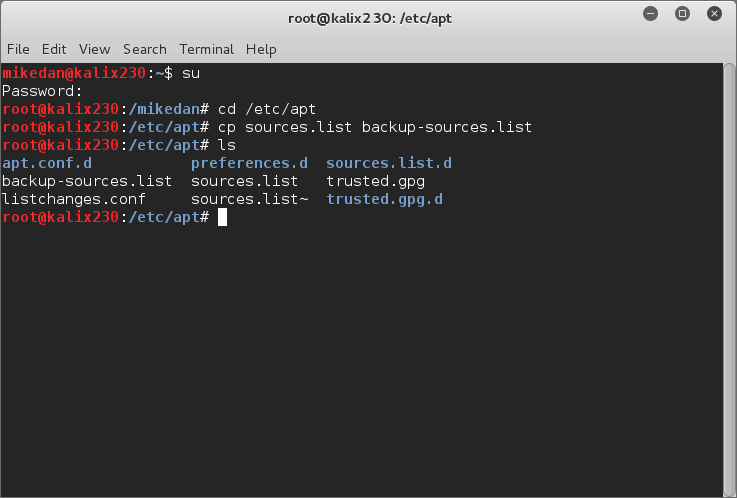 The next step is the hardest. I’m going to type out a file that replaces the existing sources.list. This must be typed exactly correct or it will not work. The three commands are: 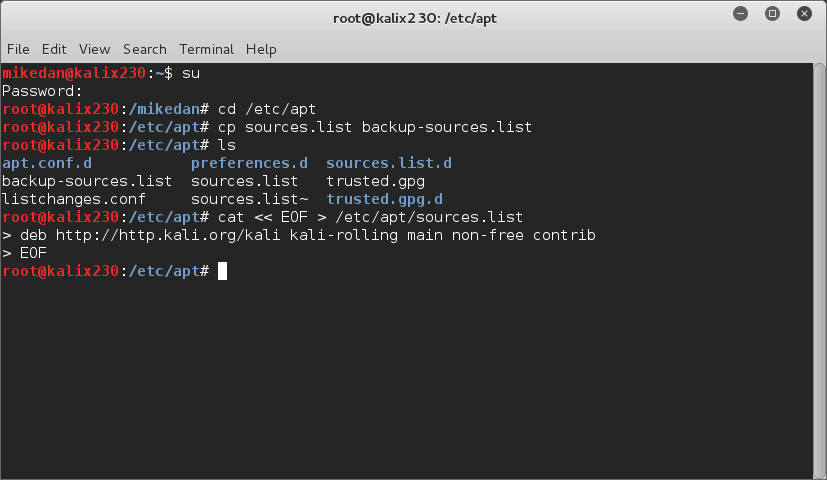 This set of instructions creates a new sources.list with only one entry that points to the kali-rolling distribution. 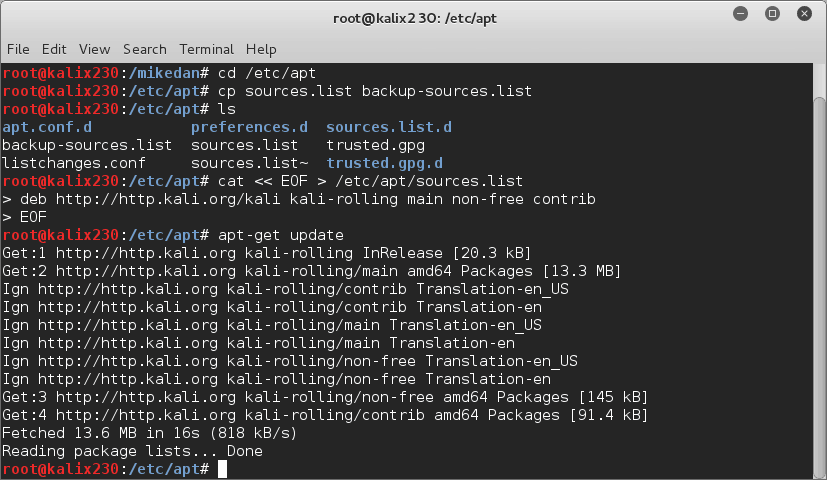 Then finally I run apt-get dist-upgrade to install new and updated packages. 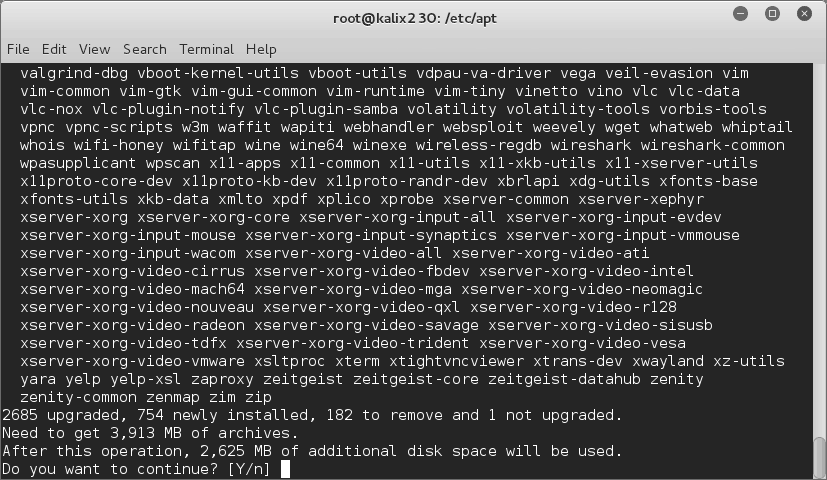 Notice that it’s installing 2685 upgrades and 754 new packages. That’s essentially replacing every app and every system component. Fair warning, this can take a long, long, long time to complete. For me, it took about six hours from start to finish including downloading over a 100Mbps Internet connection.

Finally, I reboot the computer to load the updated kernel and devices drivers. That’s it! My Kali installation is now ready for the future.

This content is from our CompTIA Network + Video Certification Training Course. Start training today! In this video, CompTIA Network + instructor Rick Trader demonstrates how to use cable testers in network environments. Let’s look at some tools that we can use to test our different cables in our environment. Cable Testers Properly Wired Connectivity … END_OF_DOCUMENT_TOKEN_TO_BE_REPLACED

In this video, you will gain an understanding of Agile and Scrum Master Certification terminologies and concepts to help you make better decisions in your Project Management capabilities. Whether you’re a developer looking to obtain an Agile or Scrum Master Certification, or you’re a Project Manager/Product Owner who is attempting to get your product or … END_OF_DOCUMENT_TOKEN_TO_BE_REPLACED