I’ve published a number of articles on following a simple and straightforward troubleshooting methodology. I advocate a simple and focused approach shown in Figure 1. You can see that symptom identification is the first step, followed by root cause analysis and problem resolution.

There’s lots of great tools built right in to Windows that will actually help when narrowing down network communications problems. One of my favorites is NSLookup.

Short for Name Server Lookup, NSLookup.exe is a command-line tool that queries a Domain Name System (DNS) server. Most Windows computers use DNS as part of, if not their primary and only means of resolving network names to IP addresses and locating network services like Active Directory.

When you’re troubleshooting a network communication issue like a client not reaching a web site or an application not finding a network server, you might split the possible causes into two questions:

NSLookup runs any DNS query that you want. So it directly contributes to answering the first question. There’s no sense trying to ping or open a SMB connection to a server (both of those steps assume name resolution works!) if name resolution is failing.

Easy enough. These steps are written for Windows 7 but will work for virtually any version from Windows 2000 onwards.

1. Open a command prompt and type NSLookup. You’ll see the name and IP address of the primary DNS server configured on the computer as shown in Figure 2.

2.  Type the name of the target server you’re trying to reach and press Enter. In this example I’m troubleshooting connection issues to two computers: ISOServer and smartboard1-pc. So I just type their names one at a time, and each time DNS is queried and the result is provided.

3.  To check a different DNS server’s records for the same systems I tell NSLookup to use a specific server. In this example I use the DNS server at 10.1.0.100 and then re-run the queries as shown in Figure 4. 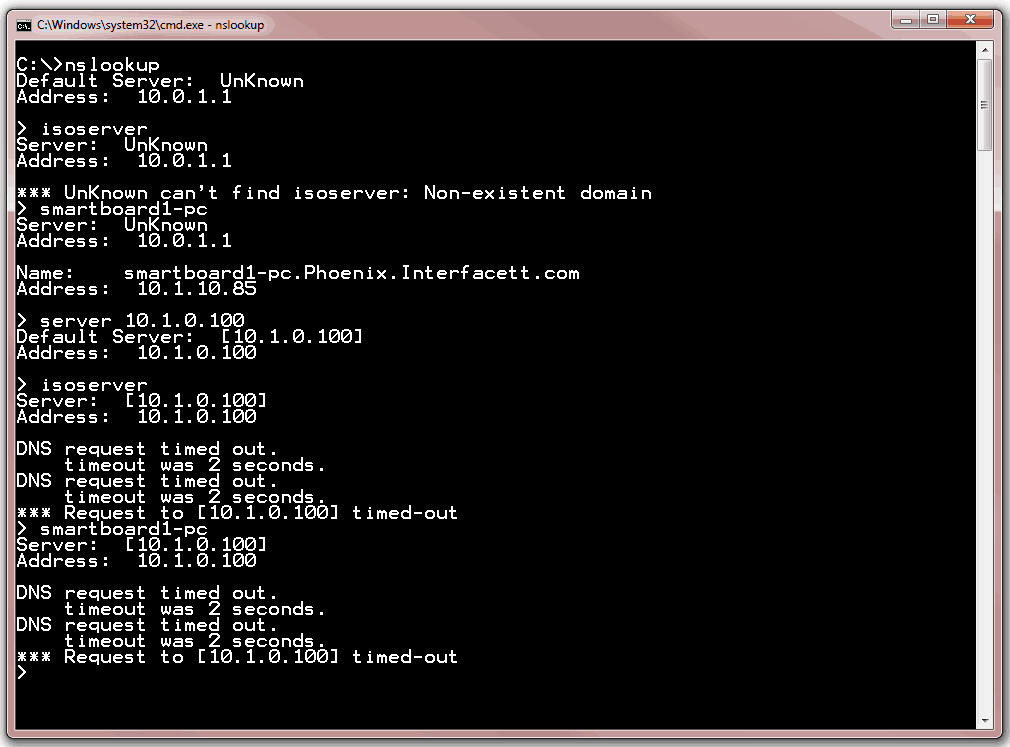 Figure 4. No results for either computer.

4.  I compare the results of these NSLookup queries against the known configuration or against a computer that’s not exhibiting the same symptoms.
5.  Note that I ran queries for internal resources against internal DNS. I can also run queries for external servers against either internal or external DNS. For example, in Figure 5 I query the public DNS provided by Level 3 for the IP address of http://www.yahoo.com/. I then compare it against my internal DNS resolution. 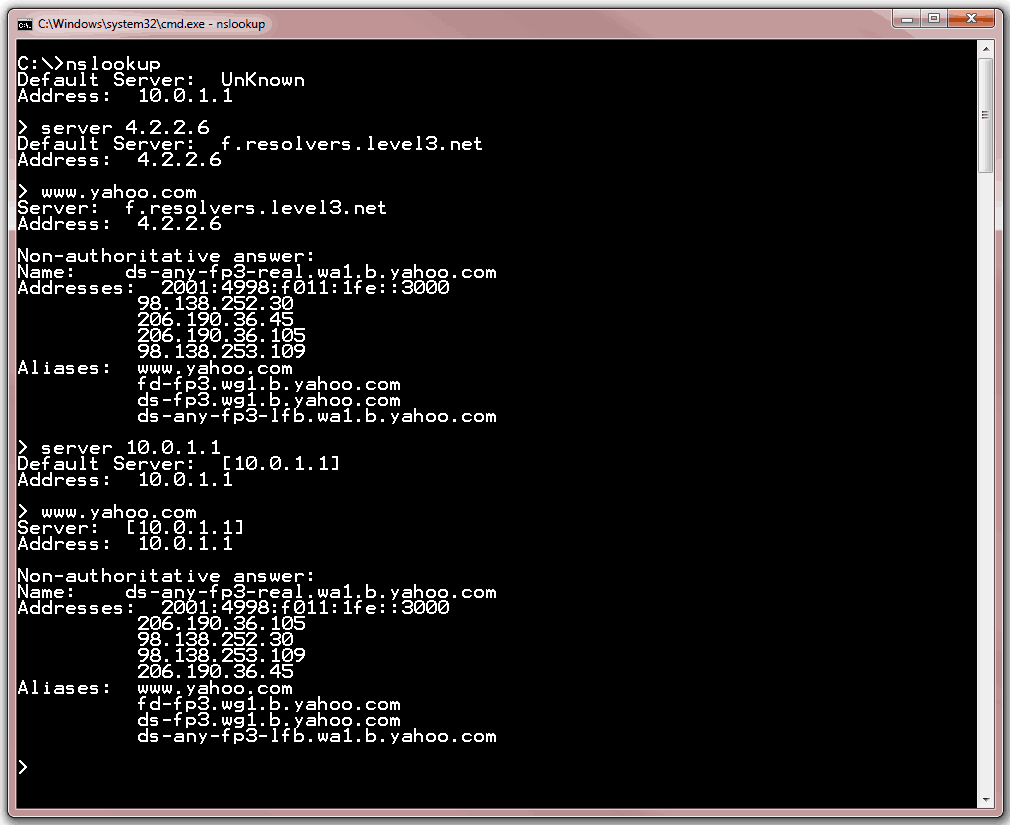 Comparing results between DNS resolvers and queries helps me either rule out name resolution or target it as a likely culprit.
Mike Danseglio -CISSP / CEH
Interface Technical Training – Technical Director and Instructor

This content is from our CompTIA Network + Video Certification Training Course. Start training today! In this video, CompTIA Network + instructor Rick Trader teaches how to create Dynamic DNS zones in Network Environments. Video Transcription: Now that we’ve installed DNS, we’ve created our DNS zones, the next step is now, how do we produce those … END_OF_DOCUMENT_TOKEN_TO_BE_REPLACED

Video transcription Steve Fullmer: In our Windows training courses, we often share information about the Windows 8.1 Mobility Center. Mobility Center was introduced for mobile and laptop devices in Windows 7. It’s present and somewhat enhanced in Windows 8. Since we don’t have mobile devices in our classrooms, I decided to take a little bit … END_OF_DOCUMENT_TOKEN_TO_BE_REPLACED