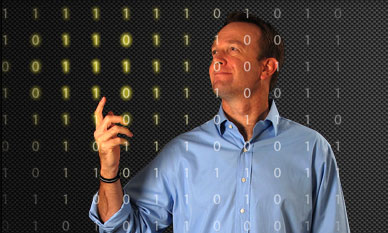 After discussing middleware and DI, the course will show how to define MVC routes (using middleware), how to create controllers and how to render data using Razor syntax, build Razor Page applications and explore new tag helper and view component functionality. Once MVC concepts are covered the course will show how Entity Framework Core can be used to query databases. This includes showing how to create custom DbContext and model classes, write LINQ queries and building a repository layer to encapsulate data access code. Finally, you’ll learn ASP.NET Core MVC can be used to create RESTful services that client-side libraries and frameworks such as jQuery, Angular or others can call to retrieve and work with data.

If you’re looking for a hands-on look at what the ASP.NET Core MVC framework provides then this class is for you!

This course is intended for any developer interested in building web applications using ASP.NET Core MVC.

Attendees should be comfortable working with the C# language, HTML, CSS and basic JavaScript. Prior hands-on experience with C# is required.  Existing experience with an MVC framework is not required.