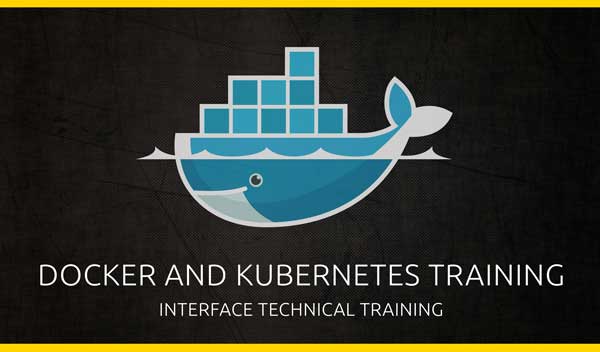 Microservices provide an architectural pattern that allows applications to be written in a more flexible and re-usable manner.  They offer several benefits such as better re-use, simplified maintenance, ability to handle change requests and business rules changes more easily, independent versioning and deployment of services, increased productivity for new and existing team members, the option to scale out one or more application features, integration between multiple technologies, and much more. These benefits and several others will be discussed throughout the course so that students understand the overall goals of Microservices and where they work well in enterprise-scale applications. Challenges associated with Microservices are also discussed since we believe it’s critical to understand not only the pros, but also the cons and associated challenges.

The course starts out with an introduction to Microservices and focuses on key concepts that developers and architects need to know before applying Microservices in their applications. Docker concepts and commands are then covered including the role of images and containers, the need for volumes, and key commands that can be used to work with Docker. From there a discussion of ASP.NET Core MVC and Web API is covered and students will learn how to run ASP.NET Core applications in both Linux and Windows containers. Finally, all of the concepts covered in the course are brought together to show the process of converting a Monolithic application to a Microservices application using ASP.NET Core, RESTful service concepts, and Docker images and containers. This includes actively using Docker commands, writing custom Dockerfiles, creating Docker Compose .yml files to build images and orchestrate containers, running Linux and Windows containers, and more. By the end of the course students will understand the case for Microservices and how they can be implemented.

The Case for Microservices

Getting Started with Docker

Getting Started with ASP.NET Core

This course is designed for .NET developers looking to use Microservices and Docker containers in their ASP.NET Core applications.

What You Will Learn
Student Comments (2)
Comments about the Instructor
"Everything was great!"
Comments about enhancing the Courseware
"I wouldn't change it. I felt like I was able to pick up and learn a lot from this class."