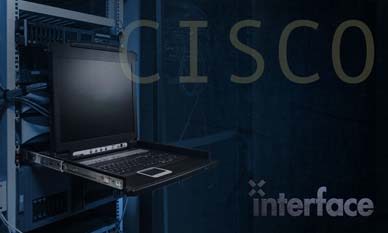 Multiprotocol Label Switching integrates the performance and traffic-management capabilities of data link Layer 2 with the scalability and flexibility of network Layer 3 routing. So, when used in conjunction with other standard technologies, MPLS gives the ability to support value-added features and service offerings.

Lesson 6: Configuring OSPF as the Routing Protocol Between PE and CE Routers

Lesson 7: Configuring BGP as the Routing Protocol Between PE and CE Routers

To fully benefit from this course, students should have the following prerequisite skills and knowledge:

Skills and knowledge equivalent to those learned in:

After completion of this course, students will be able to...