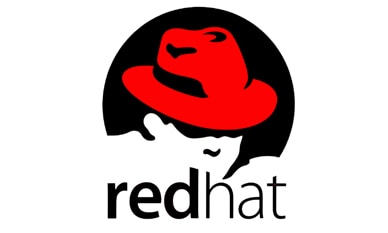 Red Hat System Administration III: Linux Automation with Ansible and exam (RH295) is designed for Linux® system administrators and developers who need to learn and validate how to automate provisioning, configuration, application deployment, and orchestration. You will prove your ability to install and configure Ansible® on a management workstation; prepare managed hosts for automation; write Ansible Playbooks to automate tasks; and run playbooks to ensure servers are correctly deployed and configured.

This course and exam are geared toward Linux system administrators, DevOps engineers, infrastructure automation engineers, and systems design engineers who are responsible for these tasks:

IT automation is key to managing large numbers of systems and applications efficiently and consistently at scale. This offering develops and tests the skills needed to efficiently operate and more easily scale the organization's dynamic IT infrastructure, accelerate application time to value, and rapidly adapt and implement needed innovation through DevOps practices.