How to Retrieve Operating System Information Using a Command Line

How to Retrieve Operating System Information Using a Command Line

There are many command line utilities that you can use to retrieve operating system information along with switches to filter for specific data.

The first command line utility is the VER.exe command.  When using this command you will only retrieve the operation system version. If you are using Windows Vista or later as your desktop OS or Windows Server 2008 or later the command will only display the version number. You will then need to convert the number to determine the OS. See figures below:

Another command you could use is Systeminfo.exe. This utility will give you a wealth of information about your OS. See figures below for examples: 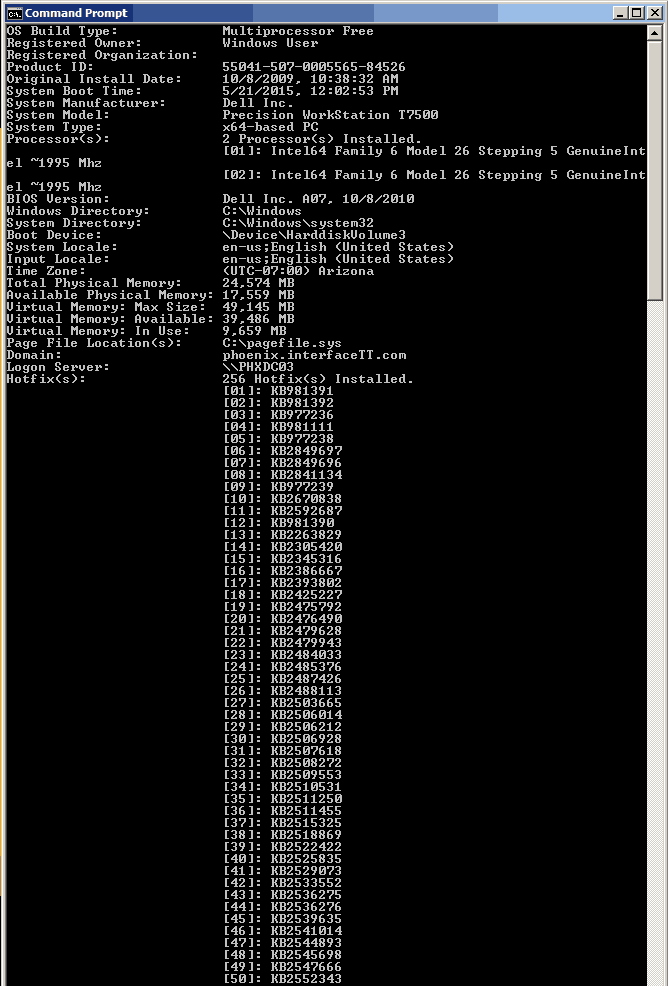 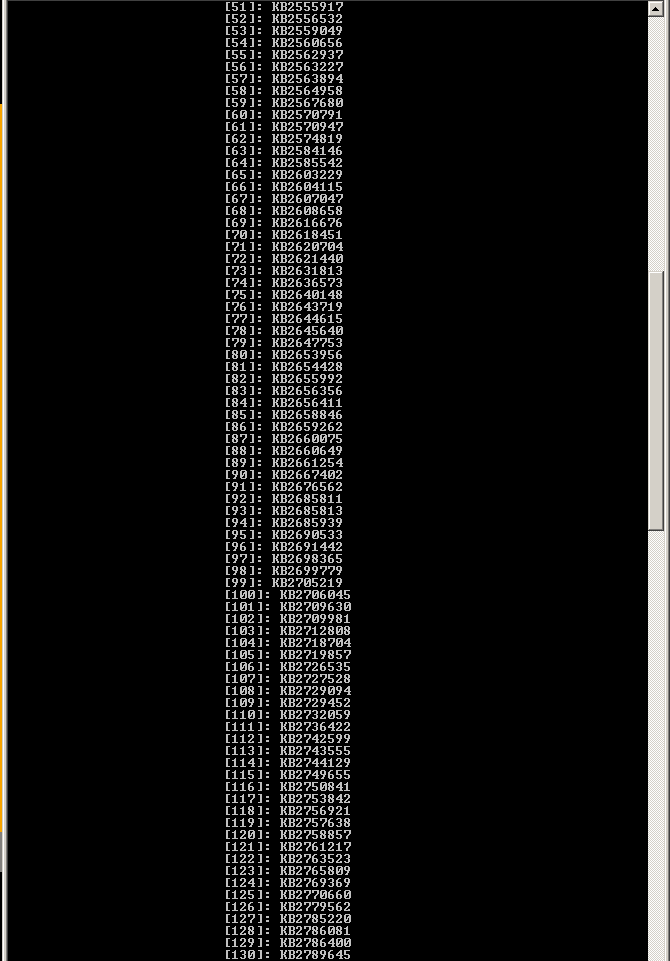 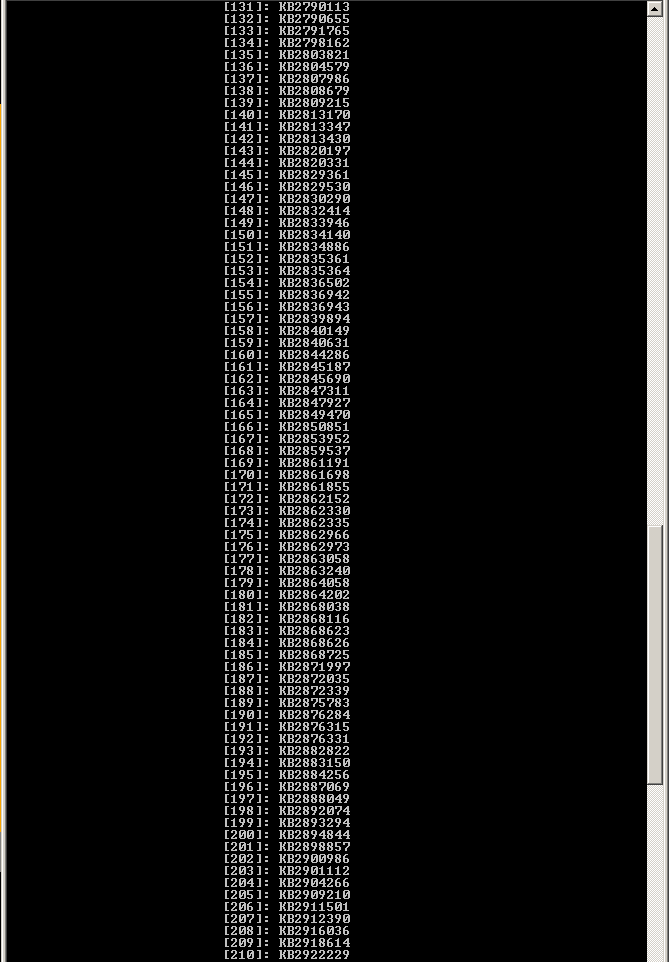 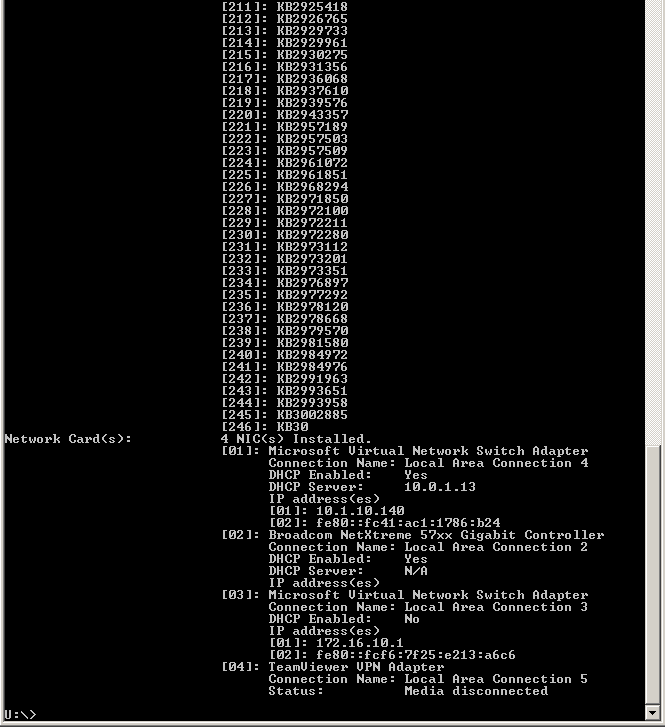 As you can see Syteminfo.exe dumps and enormous amount of data for you operating system. But what if you are looking for a specific piece of data such as name and version. You can pipe the output to Findstr to filter on the desired data. See figure below:

Another command utility that can be used is Winver.exe. See figure below: 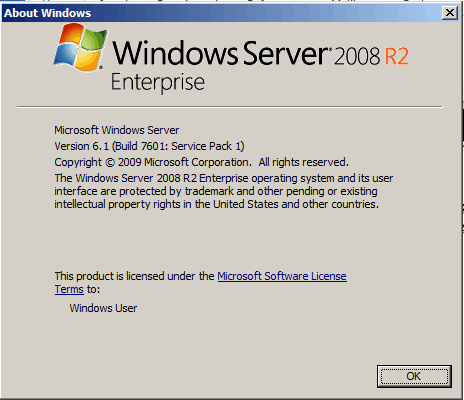 The above commands will work on all operating systems running Windows XP and Server 2003 and later.

Until next time, RIDE SAFE!

Video transcription Steve Fullmer: In our Windows training courses, we often share information about the Windows 8.1 Mobility Center. Mobility Center was introduced for mobile and laptop devices in Windows 7. It’s present and somewhat enhanced in Windows 8. Since we don’t have mobile devices in our classrooms, I decided to take a little bit … END_OF_DOCUMENT_TOKEN_TO_BE_REPLACED