Windows 10 is quite an impressive operating system. It’s fast, it has tons of security improvements, and is usually compatible with older apps.

One quirk that I encountered recently was when I went to install mRemoteNG, a remote desktop client application. It requires the .NET Framework to work. That’s fine, because Windows 10 comes preconfigured with the latest .NET Framework. Right? Wrong.

This particular app requires the older .NET Framework 3.0. Although the newer .NET Frameworks will try to emulate backwards compatibility, and developers can code to allow different versions, mRemoteNG insisted on having its specific version installed.

Luckily Windows 10 has built-in support for this exact scenario. Here is the easy way that I made this app work.

First I downloaded and extracted the app to a new folder. Using the installer would not work with this method, I had to have an extracted app.

Next I just double-clicked the .exe associated with the app. I was presented with this dialog: 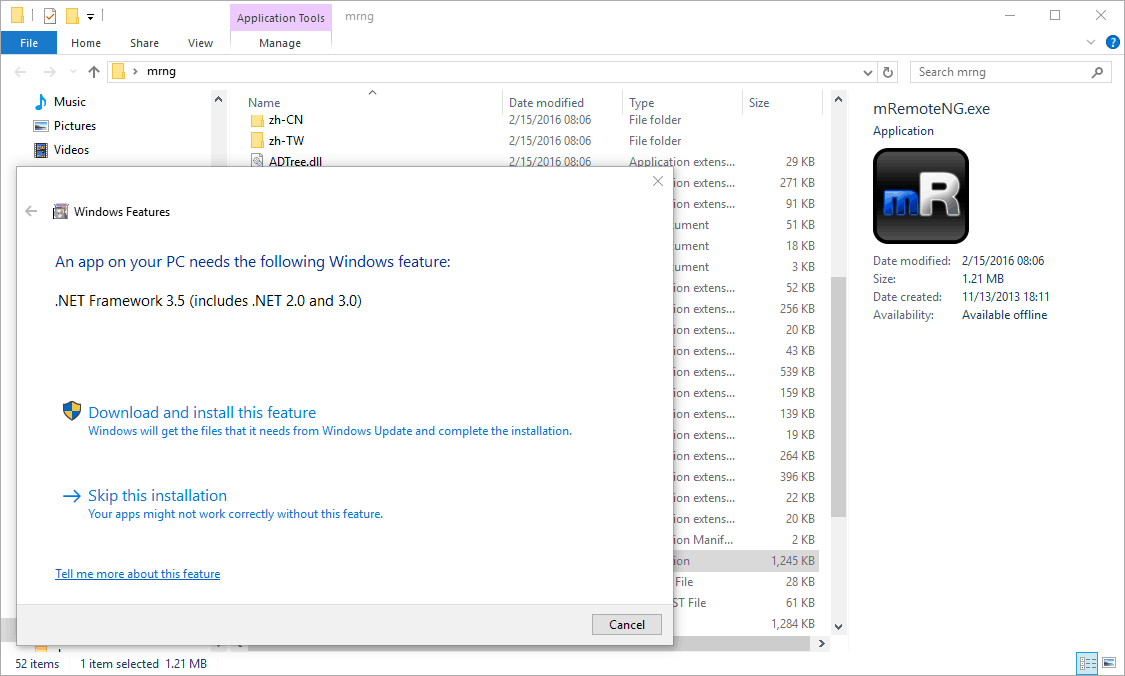 Nice! Windows 10 detected that I am launching an app that requires the older version of .NET Framework. And it’s offering to install the proper version for me.

Next I had to exhibit patience. This was a particularly slow download for some reason. 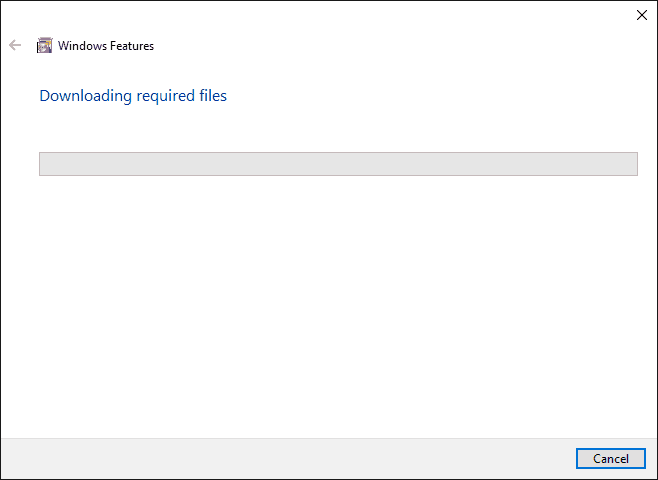 Windows then installed the framework for me… 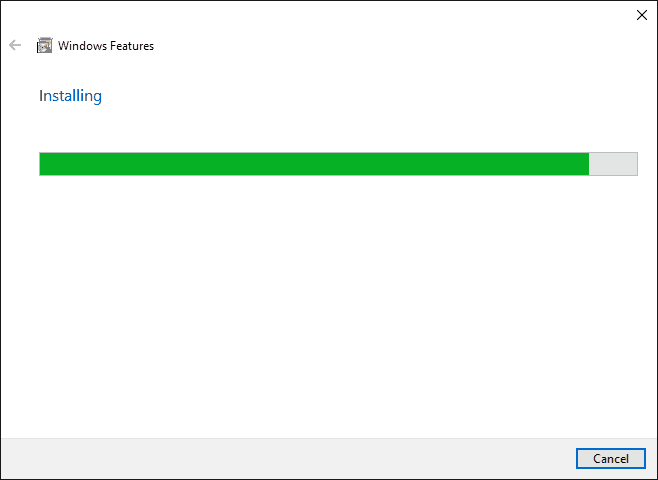 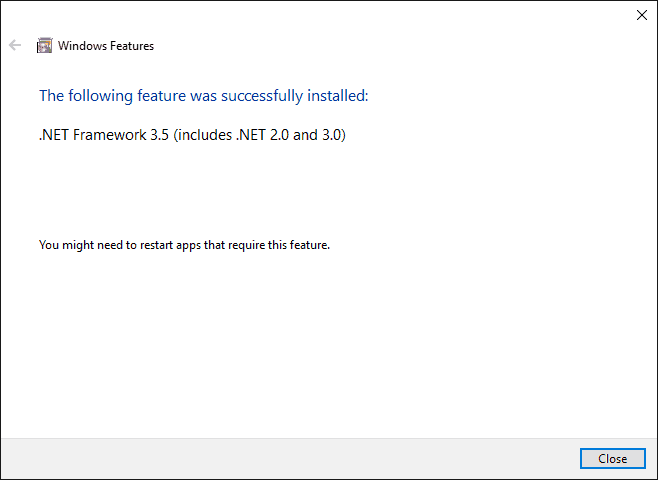 …and the app fired right up! 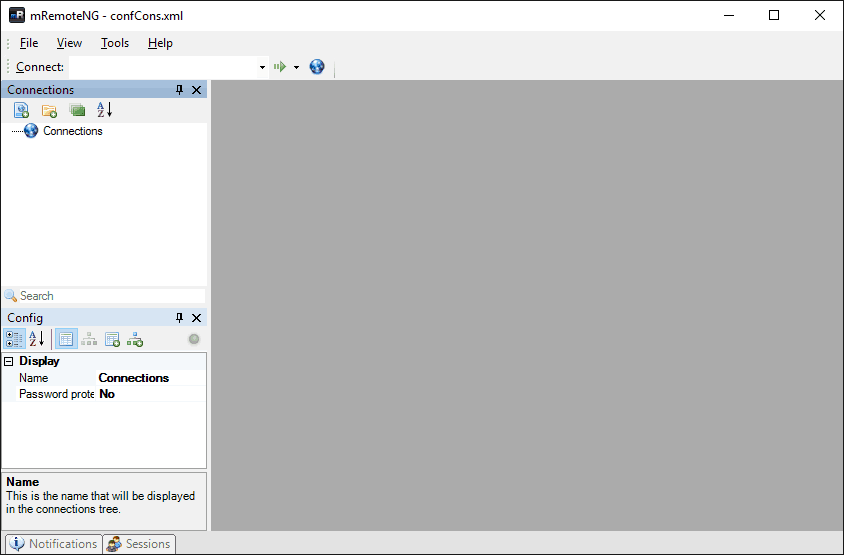 That’s all it takes! I hope this app makes it easier for you to run older .NET apps.

Video transcription Steve Fullmer: In our Windows training courses, we often share information about the Windows 8.1 Mobility Center. Mobility Center was introduced for mobile and laptop devices in Windows 7. It’s present and somewhat enhanced in Windows 8. Since we don’t have mobile devices in our classrooms, I decided to take a little bit … END_OF_DOCUMENT_TOKEN_TO_BE_REPLACED