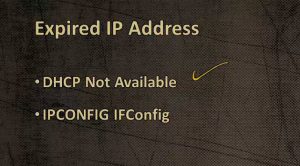 If we go out with the DHCP discovery packet and the DHCP server does not respond, that means one of two things. Either we’ll get an alternate configuration, which is that configuration if we are a DHCP client, I’m running Windows 7 or later, we have that option.

The way we’re going to verify this, that we have an expired IP address, is we’re either going to use ipconfig or ifconfig to verify our TCP/IP configuration.

Let’s take a look at these two settings where we can find the alternate configuration on my DHCP server.

We begin with TCP/IP settings under Network Connections and then Ethernet. 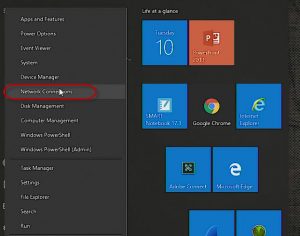 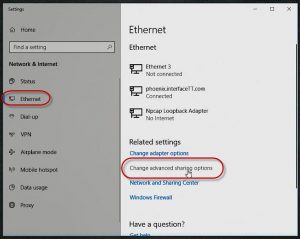 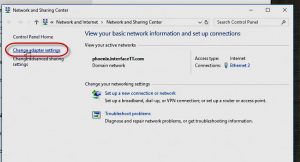 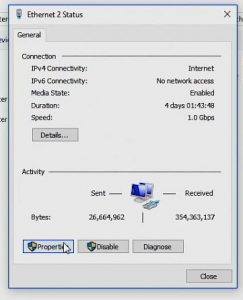 Once we’re in the TCP/IP settings, we navigate to Properties. 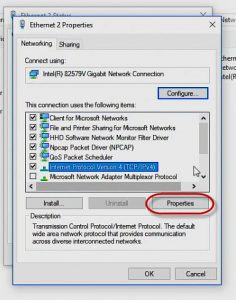 Notice this computer’s getting an IP address from DHCP. Notice We have the alternate configuration. 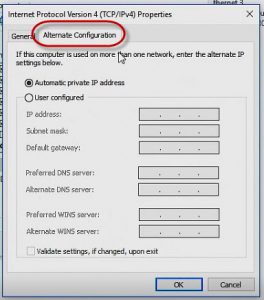 We want to verify what this IP address is. 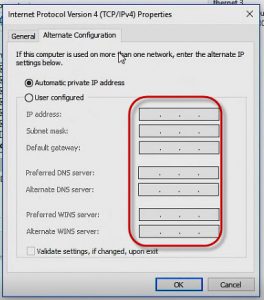 If we look at this IP address and then do an ipconfig. This will be the address we’re getting, then we know DHCP server didn’t respond.

We also will come into the command prompt and perform an ipconfig/all.

We want to verify that DHCP is enabled, 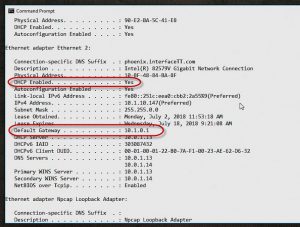 Finally, we want to verify we have a valid IP address and that it’s not a 169.254 address, or it’s not the IP address from my alternate configuration.

That’s how we to use ipconfig to troubleshoot an expired IP address.

This content is from our CompTIA Network + Video Certification Training Course. Start training today! In this video, CompTIA Network + instructor Rick Trader demonstrates how to use cable testers in network environments. Let’s look at some tools that we can use to test our different cables in our environment. Cable Testers Properly Wired Connectivity … END_OF_DOCUMENT_TOKEN_TO_BE_REPLACED