Changing the Network Location in Windows 8 and 8.1

Home > Blogs > PowerShell > Changing the Network Location in Windows 8 and 8.1

Changing the Network Location in Windows 8 and 8.1

I recently picked up a Microsoft Surface Pro 3. I’ve always liked tablet computers and this looked to be a great opportunity to test one out in advance of Windows 10 launching. Until now I’ve mostly stayed with Windows 7 as my primary desktop operating system. Learning some of the intricacies of Windows 8.1 has been interesting.

For instructor-led Windows 7 and Windows 10 Training, see our class schedule.

One frustrating bit for me has been the over-simplification of network configuration in Windows 8 and 8.1. Many of the configuration settings that were easily accessed in Windows 7 are either relocated or removed from the graphical user interface (GUI) in Windows 8.1. In particular, I had some difficulty changing the network type for a wireless network from Public (the default) to Private. This was blocking some features from working, especially Remote Desktop Connection.

I found a simple way to change the network location type of a given network with just two commands. This technique works on both wired and wireless connections.

First, open a Windows PowerShell console as an Administrator.

Next, type ipconfig and press Enter to list the local network adapters. 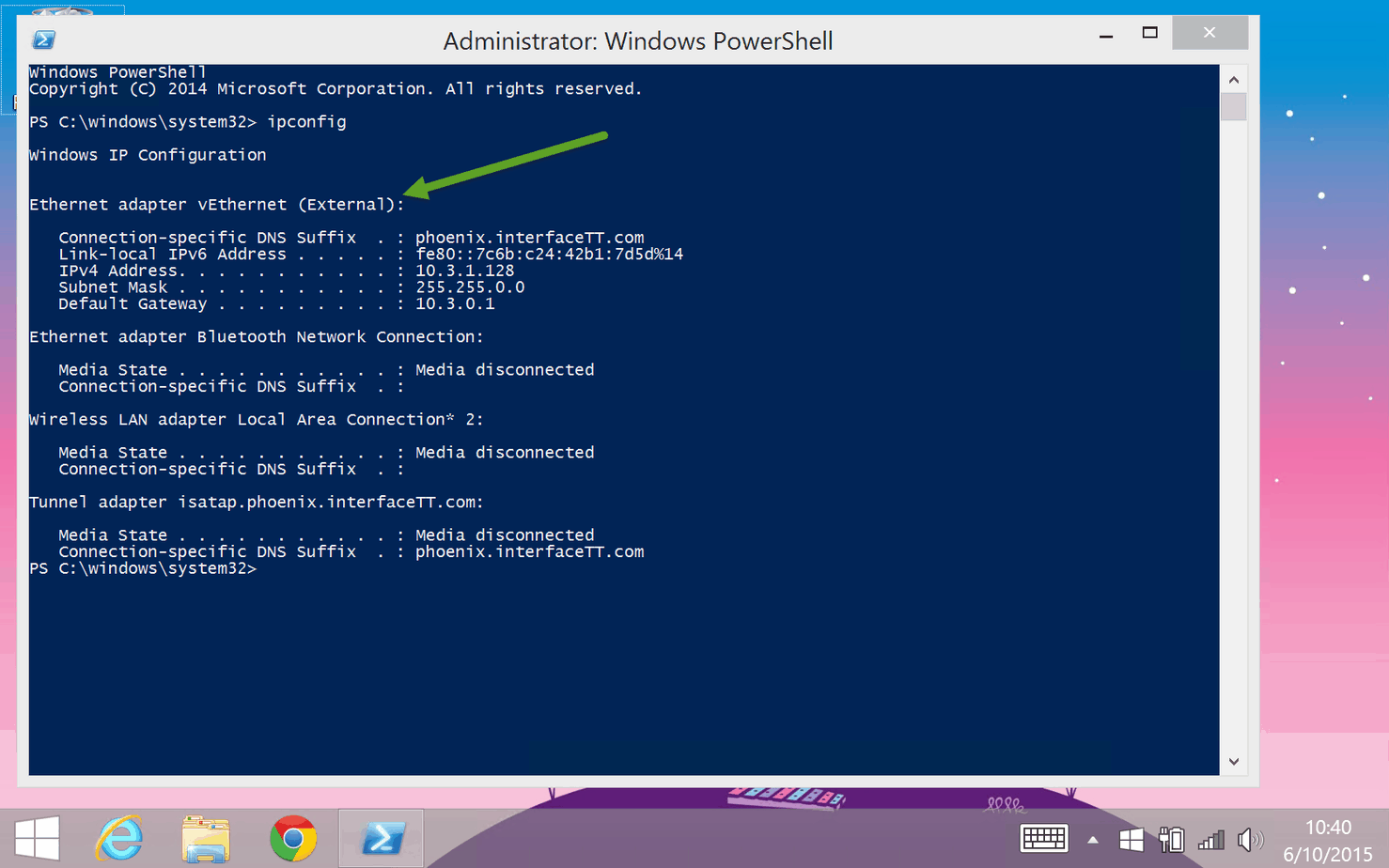 Before you proceed, it is important to know that if your adapter name has a space in it you need to enclose it in double-quotes for the next command. 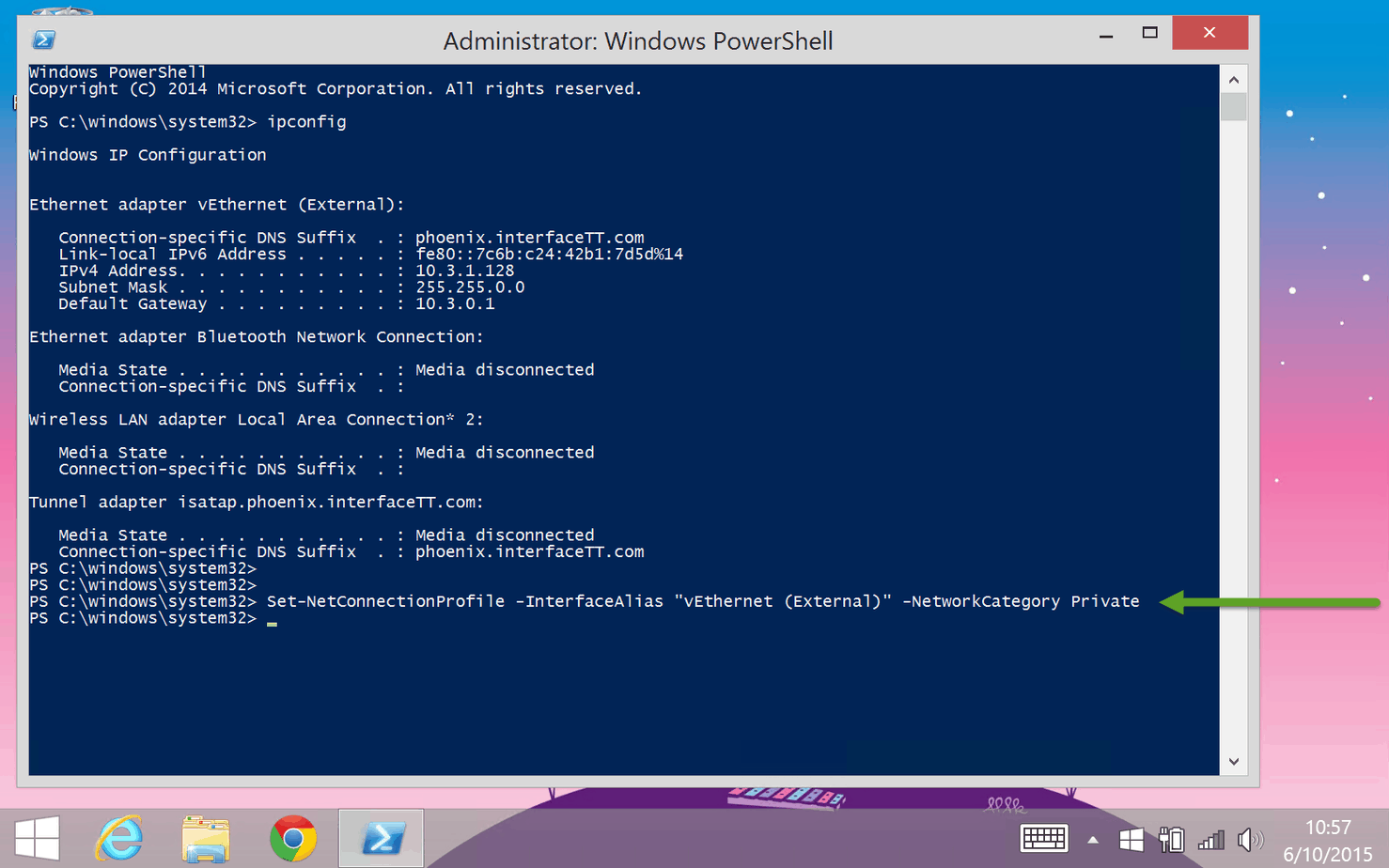 That’s it! No reboot or network bouncing is necessary. The change is picked up immediately.

This content is from our CompTIA Network + Video Certification Training Course. Start training today! In this video, CompTIA Network + instructor Rick Trader demonstrates how to use cable testers in network environments. Let’s look at some tools that we can use to test our different cables in our environment. Cable Testers Properly Wired Connectivity … END_OF_DOCUMENT_TOKEN_TO_BE_REPLACED

Video transcription Steve Fullmer: In our Windows training courses, we often share information about the Windows 8.1 Mobility Center. Mobility Center was introduced for mobile and laptop devices in Windows 7. It’s present and somewhat enhanced in Windows 8. Since we don’t have mobile devices in our classrooms, I decided to take a little bit … END_OF_DOCUMENT_TOKEN_TO_BE_REPLACED