In the past, everyone referred to IP as just IP and everybody knew exactly what you’re talking about. However, because of IPv6, now you have to have something to distinguish. Clearly, if you just say IP today you may need to distinguish which one are we talking about, IPv4 or IPv6?”

We put the v4 on there just to make sure we’re not confusing it with v6. Then we have this address space. You can make that a mathematical question. What is the number space for IPv4?

I have a computer running Windows Calculator and I’ll change the settings to scientific mode because I want the ability to use exponents. 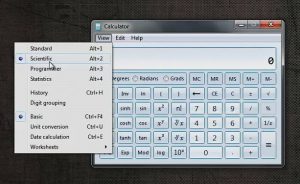 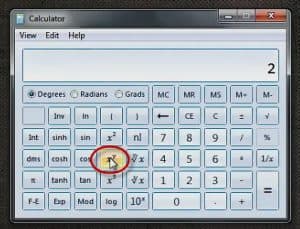 Raised to the power of 32 equals, 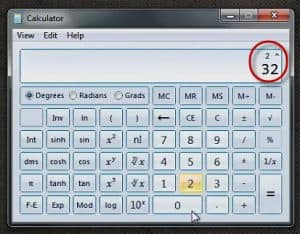 If that was your paycheck, you’d be like, “Yeah I’ll take that.” But this total is not even enough for everybody on the planet to have an IPv4 address.

Computers have it preinstalled

Going a little bit deeper. Installation and configuration of IPv4 is similar to TCP/IP and is already installed.

The shortcut to get to Networking Properties is ncpa.cpl, Network Control Panel Applet. 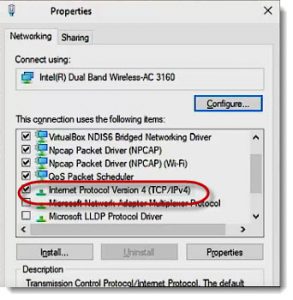 The point is the TCP/IP stuff is already there. I didn’t have to have some super‑skilled programming ability to get that in there. It was already pre‑installed.

What I do have is the ability to view it or even manipulate it to an extent within the command line.

For example, the first one I’ll do on a Windows Command Prompt.

I’ll launch the Command Prompt and Runs as administrator. 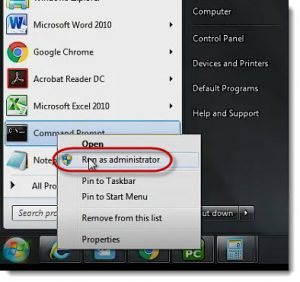 In a Windows environment, if you want to find out more, you can type ipconfig /? You will get a lot of options such as ipconfig /all which is the detailed information.

I have a Raspberry Pi Zero to demonstrate ifconfig in a Linux environment. In a Linux box, it’s ifconfig. Like Windows, it’ll throw out more than you need to see.

The one I’m interested in is Ethernet 0 or eth0. Once again, I see my IP address information is displayed for me. 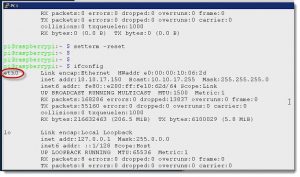 If you’re planning to become a Network Administrator, it’s always nice to be able to use the command line for verification. At a minimum, you’ll be able to impress your friends at the least.

That’s just a couple of ways that you can look at it. Windows, Linux, where you can view your IPv4 information.

This content is from our CompTIA Network + Video Certification Training Course. Start training today! In this video, CompTIA Network + instructor Rick Trader demonstrates how to use cable testers in network environments. Let’s look at some tools that we can use to test our different cables in our environment. Cable Testers Properly Wired Connectivity … END_OF_DOCUMENT_TOKEN_TO_BE_REPLACED

Video transcription Steve Fullmer: In our Windows training courses, we often share information about the Windows 8.1 Mobility Center. Mobility Center was introduced for mobile and laptop devices in Windows 7. It’s present and somewhat enhanced in Windows 8. Since we don’t have mobile devices in our classrooms, I decided to take a little bit … END_OF_DOCUMENT_TOKEN_TO_BE_REPLACED