Working diligently to see if I can use the Get Windows 10 icon and applet on my Windows 7.1 Ultimate with SP1 system. Microsoft’s first recommendation is to make sure you have the latest updates. Ran the updater and it indicated that I am current. Just a little digging and I became suspicious. My latest update was a few months ago.

Apparently there was an update to the Windows Updater and I missed it. Or it was blocked by the corporate update filters.

How to overcome this? Manually update the Windows updater 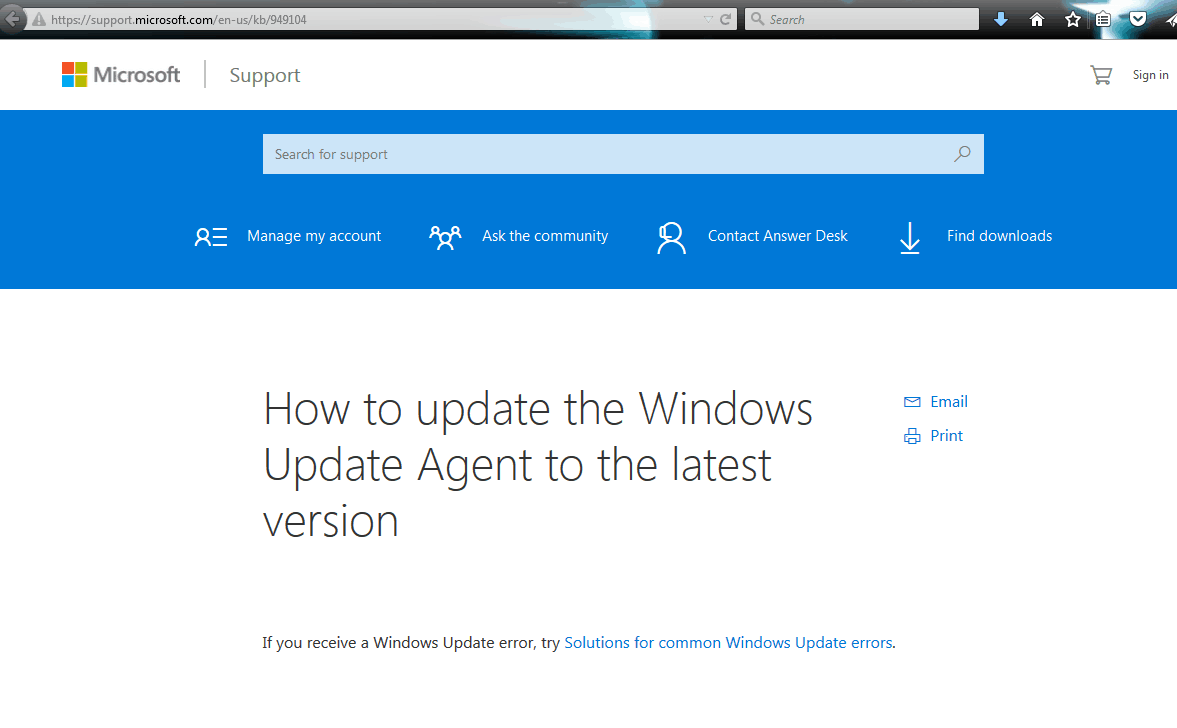 To find the most appropriate version for you operating system, Microsoft Support offers “How to update the Windows Update Agent to the Latest Version” (kb949104) [https://support.microsoft.com/en-us/kb/949104}. 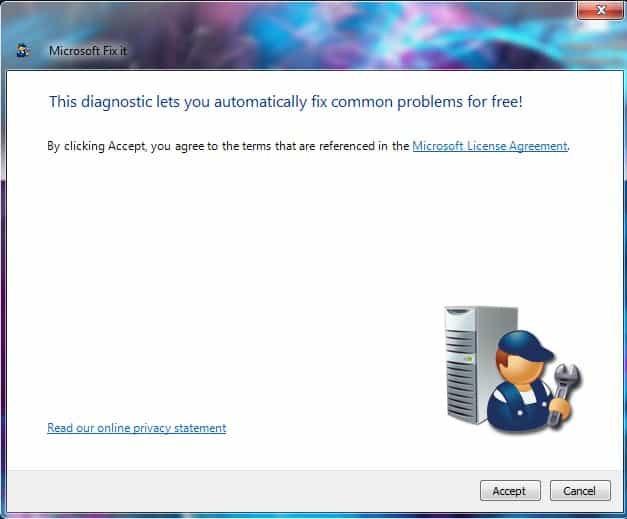 Which in turns runs an automated troubleshooter designed to identify and apply fixes for generic update settings and issues. 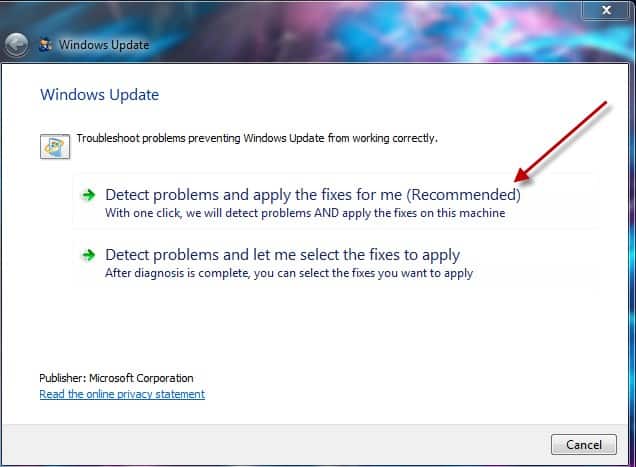 And you want this result… 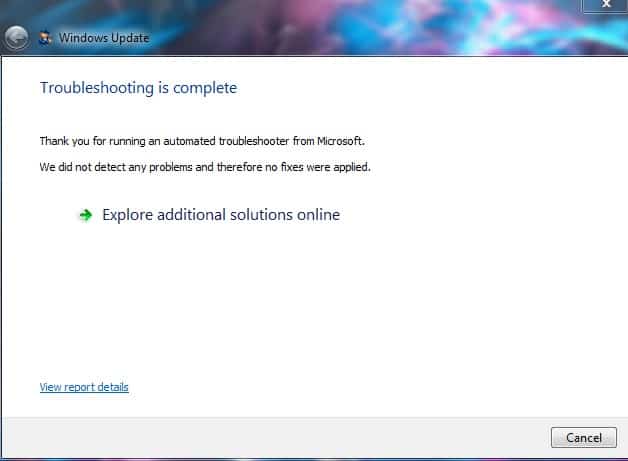 Why would you do this???

Well, the free Get Windows 10 offer will not currently work unless you have the latest Windows updates. AND apparently have automatic update turned on. If you are testing the Windows 10 install process in preparation for the July 29th release, you will need both.

If you need information on an Update Installer for an older operating system like XP, Server 2003, or Vista, read the Windows Installer 4.5 documentation (kb942288) [https://support.microsoft.com/en-us/kb/942288].

As a secondary update element, you may need to assure that the GWXUX.exe update deployed in May 2015 was also accepted and run on your local system. This update enables Windows 7 with SP1 and Windows 8 to accept the Get Windows 10 tool once deployed. I will touch on this update in a separate blog.

I am still not seeing the Get Windows 10 icon, so on to the next step for me.

I hope to see you in the classroom, or online!

This content is from our CompTIA Network + Video Certification Training Course. Start training today! In this video, CompTIA Network + instructor Rick Trader demonstrates how to use cable testers in network environments. Let’s look at some tools that we can use to test our different cables in our environment. Cable Testers Properly Wired Connectivity … END_OF_DOCUMENT_TOKEN_TO_BE_REPLACED

Video transcription Steve Fullmer: In our Windows training courses, we often share information about the Windows 8.1 Mobility Center. Mobility Center was introduced for mobile and laptop devices in Windows 7. It’s present and somewhat enhanced in Windows 8. Since we don’t have mobile devices in our classrooms, I decided to take a little bit … END_OF_DOCUMENT_TOKEN_TO_BE_REPLACED